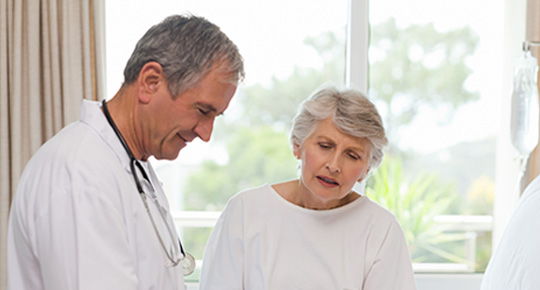 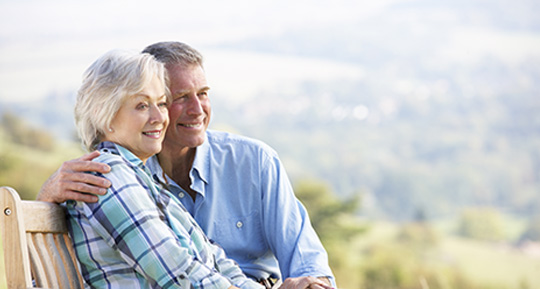 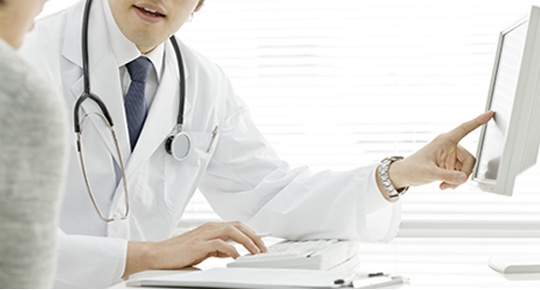 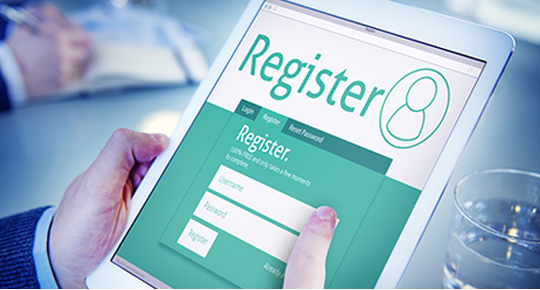 The Gamma Knife, which treats brain tumors without the need for surgery, and which does not require anesthesia or intensive care, is a radiosurgical device used in the treatment of brain tumors. The Gamma Knife may be applied in one single session, allowing patients to return home  the same day.

What is Gamma Knife?

Used for the treatment of brain tumors without the need for surgery, the Gamma Knife is a tested and scientifically proven radiosurgical technique. Gamma Knife allows rapid bloodless treatment of brain tumors smaller than 3.5 mm in diameter without the need for precise and risky surgical operations. Gamma Knife therapy, which is not performed under general anesthesia, is completed within several hours and patients may return home on the same day. The term “radiosurgery” was introduced to medicine by Lars Leksell, the famous Swedish brain surgeon. The term refers to the canalization of many low-energy ray beams to the diseased area in the skull, focusing on this specific area and altering the tissue by providing high energy, on one specific spot. The Gamma Knife device was first used in 1968. Initially, it was only used in a few hospitals throughout the world. Its use became widespread following the proof of its therapeutic benefits. Today, the device is used in about 300 hospitals worldwide. According to 2009 figures, it is estimated that more than 500,000 patients with various brain diseases were treated with the Gamma Knife device. Before radiosurgery is applied with the Gamma Knife, the diseased spot in the skull, which is fixed with the basic stereotactic frame, is determined with the help of computers. This spot is radiated with gamma rays provided by 201 Cobalt sources. Low-energy rays from each source do not damage healthy tissues in the brain. The Gamma Knife has many advantages: The Gamma Knife Arteriovenous Malformation (AVM) may be used for brain tumors and functional disorders. However, the diameter of the tumor to be treated must be no more than 3.5 cm. The Gamma Knife provides patients with the opportunity of bloodless treatment without resorting to scalpel. Moreover, it eliminates the need for anesthesia and intensive care. The therapy lasts for just a few hours. Most patients can return to their normal daily lives the day after the treatment.

Phases of the Gamma Knife therapy

• Fitting stereotactic frame: The Leksell stereotactic frame (a special frame placed on the head) must be fitted before the therapy. This procedure is carried out under local anesthesia. The procedure is applied under sedation for children under the age of 10.
• Neuro-radiological imaging: After the frame is placed, the imaging method appropriate to the patient’s pathology is applied. The procedure applied to all patients nowadays is Magnetic Resonance (MR). In AVM case, angiography is performed via stereotactic frame. Computed tomography is also sometimes included in the treatment plan for patients with brain skull tumors or for patients who cannot be applied MR.

• Dosage planning: The radiation dose to be applied is determined by limiting the target tissue to be treated with sharp precision, thanks to special computerized planning software. Beams reaching normal tissues can be blocked from some directions through the blockage application in tumors that are adjacent to sensitive structures. Development of computer software used for planning in this aspect brings significant advantages. Patients are able to spend time in conversation or watching television during these procedures, which keep discomfort at minimum.

• Application of radiation: Following the treatment plan prepared by the computer, application begins in the treatment unit, which is a separate division. Application time varies between 30 minutes and 1 to 2 hours. There are two decisive issues: the  tumor size and the radiation dose to be applied.

Disorders for which gamma knife technology is used

• For patients unable to tolerate surgery due to such reasons as age, medical status, general health status, etc.
• For patients refusing an open surgery

What are the advantages offered of Gamma Knife therapy?

• It eliminates the need of open operation for many types of head and neck tumors.
• The side effects are very rare.
• There is no need for general anesthesia.
• The patients can return home on the day of the treatment.
• Shorter recovery period.
• Does not leave scars.
• The patients can return to work in a very short time.
• The healthy brain tissues receive a very small dose of radiation.