Is cancer a hereditary?

Most of the cancer types are not hereditary but are genetic diseases. Today, due to the genes deciphering process, the relationship between particular genes and the features that distinguish us from others and our illnesses as well as the interaction of these genes with the food and environmental factors is beginning to be understood. 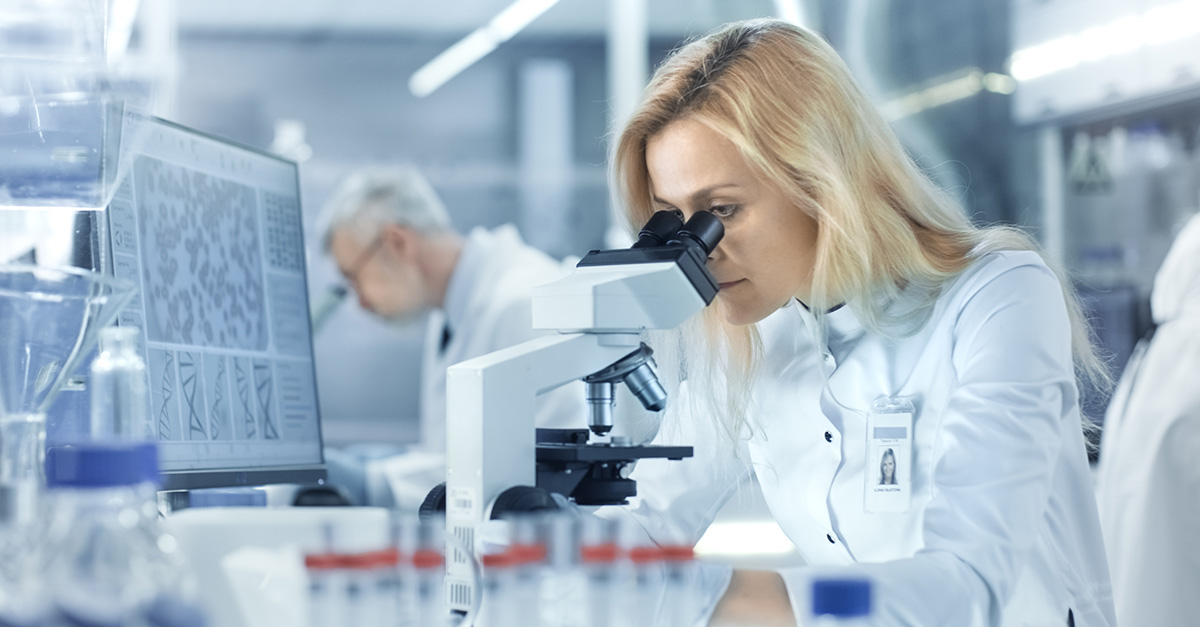 Identification of gene defects gains particular importance in the diagnosis of a plethora of diseases, the number of which is growing daily. Cancer is one of those. Cancer is formed by mutation of a vast number of genes in the same cell through a long period of time and results in their uncontrolled growth and expansion. 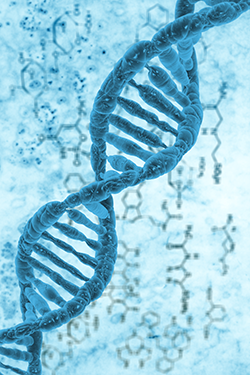 Risk factors are defined as anything that causes the development of cancer. The main risk factors are behavioral patterns, environmental factors, biological features or inherited features. All these factors contribute to the mutation of genes and the development of the cancer. Risks related to behavioral patterns include smoking, eating habits and sport activities. Exposure to sunlight and smoke (passive smoking), radon within the home or the office, materials such as asbestos and pesticides and viruses and bacteria are categorized as environmental risk factors. Age, sex, and skin color are considered as biological risks. The cases of high cancer risk due to inherited gene defects have 4 different consequences:

Is it possible to reduce the cancer risk?

It is possible to reduce the cancer risk. It is possible to control and reduce cancer risk by controlling behavioral patterns which cause cancer, environmental factors and by acting according to our physical features. One example is smoking, which is associated with one third of all cancer related deaths. Therefore, a man who smokes is 2,000 times more at risk than a man who does not smoke. Another example can be the people’s exposure to harmful ultraviolet rays (UV). The risk of skin cancer for fair skinned people exposed to sun light or UV rays at a solarium may be 10 times higher than that of dark skinned people. It is possible to change environmental factors and our behavioral patterns, but genetics cannot be changed. Therefore, a genetic examination, which is in the research area of molecular oncology, and involves an analysis of the genes that create the tendency to cancer occurence, becomes even more important. Molecular oncology thus renders preventive measures possible before the cancer appears, prevents the transition of genes creating a tendency of cancer in children or ensures the treatment plan against the present cancer is more effective.

Genes proven to cause cancer: 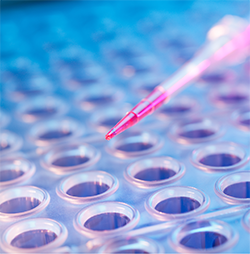 • Genes with a tendency to some cancer types have been determined; for example, the risk of breast and ovarian cancer for people with the BRCA1 or BRCA2 gene mutation may increase to more than 85 per cent.

•  Another gene with a role in cervical cancer, HPV (Human Papilloma Virus) is regarded as the main culprit of cervical cancer, one of the most frequent cancer types in women worldide. The cancer develops 10 years after the viral infection. Most women tend to be infected with this virus. This virus leads to cancer in only 1 per cent of cases. Besides, HPV is a complex virus community with more than 100 different strains. While some cause cancer, other strains may be benign. Therefore,knowledge of the virus strain which causes cervical cancer is critical, both in the early diagnosis of the cancer and in identifying whether or not the newly produced vaccine is beneficial. Acibadem Genetic Diagnosis Center (GENETİKA) conducts the genetic identification of more than 100 HPV types.

What is Molecular Oncology?

The design of treatment according to genetic features of cancer cells, the prediction of the course of cancer, surveillance of the treatment’s effectiveness and early diagnosis in case of relapse is only possible with the support of molecular oncology.

Is personal gene information used for the treatment?

Personal gene information has recently gained importance not only in diagnosis and disease prevention, but also in treatment. It is possible to manufacture medicine according to personal gene features and even the gene structure of each and every cell. Congenital or subsequent differences in genes have led to differences in medicines, aiming at more effective treatment. For example, diagnosis of a gene deficiency called K-Ras is crucial for the treatment plan of colon cancer. If the patient has approximately 40 per cent deficiency of the K-Ras gene, he or she cannot take certain medicines. So, apart from preventing any waste of time due to the utilization of the wrong medicine, it becomes possible to prevent unnecessary expenditure for extremely expensive medicine, some of which even cannot be found in Turkey. It also becomes possible to prevent tumors by a gene test. Similarly, the prevention of EGFR gene deficiency has a vital importance for choosing accurate medicine in lung cancer.

Which cancers can be treated most effectively by Molecular Methods?

Blood cancers, multiple myeloma and lymphomas are the major cancer types benefiting from molecular methods. Gene and chromosome analysis contribute significantly to the rapid and effective diagnosis of cancers stemming from blood and medulla ossium, to the decision on the benefits of the medicine, to treatment plans, to the identification of the course of treatment and even to early diagnosis of relapse.

How is molecular oncology applied in Acibadem?

Molecular Oncology was initiated by Genetic Diseases Diagnosis Center (GENETİKA) in Acibadem Hospitals due to the rise in value of genetic knowledge in the diagnostics and treatment of cancer. In this manner, all oncology departments cooperate to identify individuals under risk, to monitor them, to ensure early diagnosis and to provide them with early and effective measures. In addition to Surgical Oncology, Medical Oncology, Pediatric Oncology and Radiation Oncology, the target of Molecular Oncology - within the limits of scientific developments – is to diagnose cancer even before symptoms arise, to arrange treatment according to the genetic features of cancer cells, to identify family members with inherited cancer and to clean up the next generation from inherited cancer.