Medical Oncology covers not only the treatment of cancer patients, but also the protection from cancer, cancer scanning and early diagnostic applications.

What is Medical Oncology?

Medical oncology is a branch of science which covers not only the treatment of cancer patients, but also cancer protection, cancer scanning and early diagnostic applications. In other words, every stage of cancer is of interest to medical oncology. Moreover, in cancer diagnosis and treatment, there is cooperation between various fields such as surgery and radiology. The approach to patients is planned multidisciplinary, in line with scientific data.

How is the treatment handled?

Treatment is performed by means of medication administered intravenously or orally. However, this practice varies depending on the type of cancer. Treatment planning changes based on the cell type of cancer, the organ where it first appeared and the areas to which it has spread. Treatment is performed as an adjuvant treatment to reduce recurrence risk of the disorder, as a neo-adjuvant treatment to make the bulk available for operation or to protect the organs, as well as a palliative treatment to extend lifetime in disorders at later stages and to increase the quality life. Treatment can be performed individually or in combination with other therapy.

Which methods are used in the application of Medical Oncology? 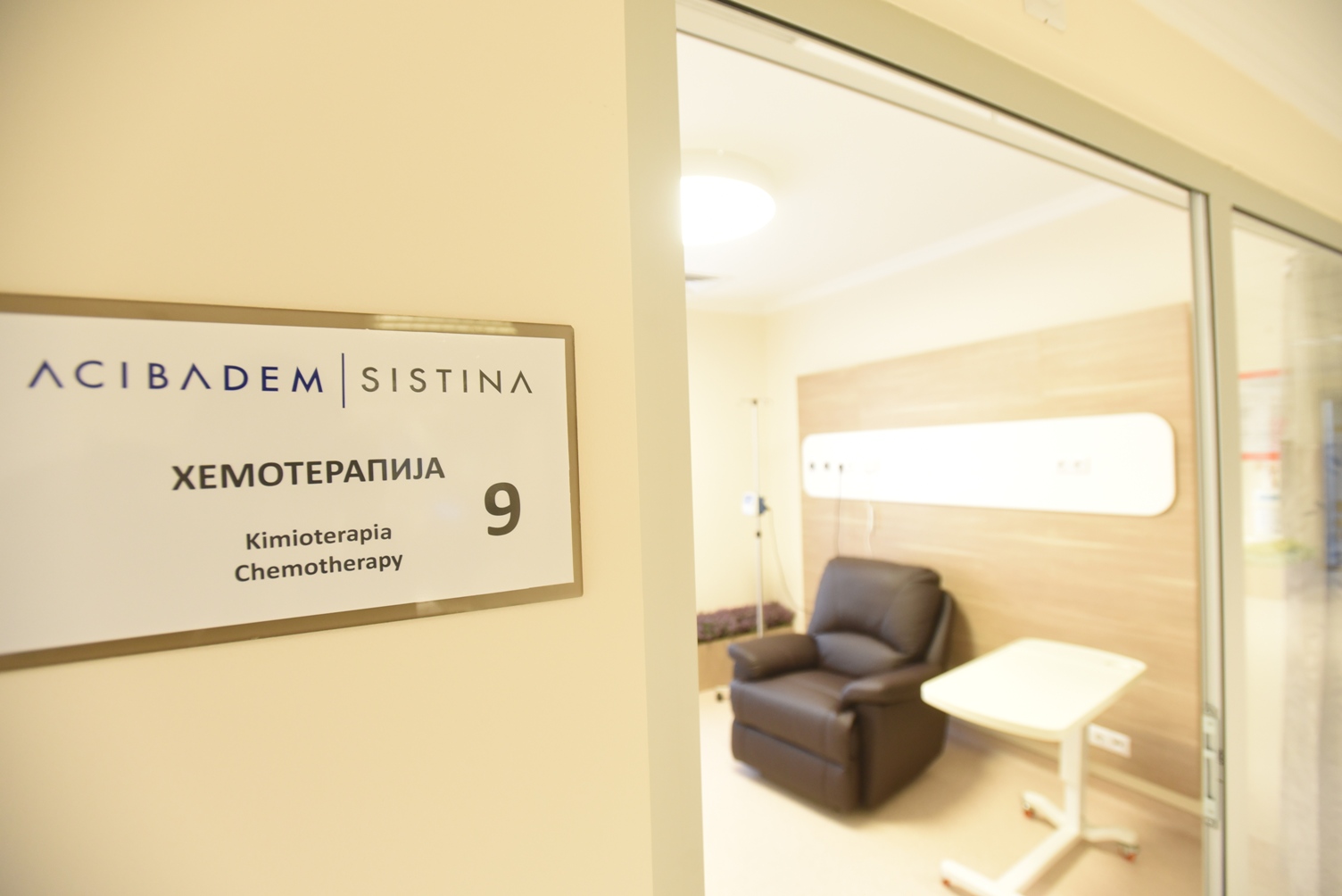 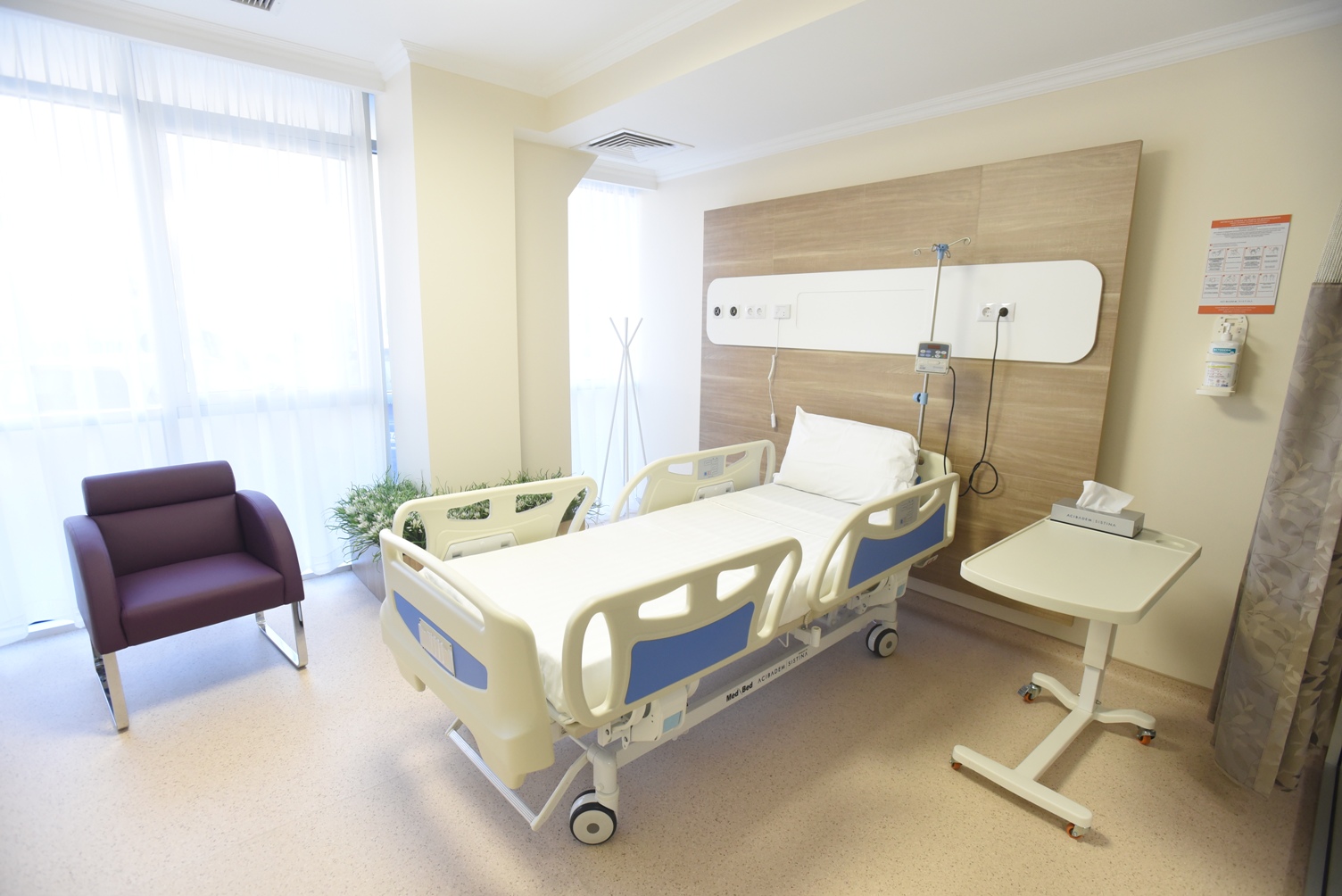 Chemotherapy aims to destroy cancerous cells that grow in an uncontrolled manner due to some changes in their structure. In most cases, the aim is to kill cancerous cells by administering several medications through different mechanisms. The use of drugs in cancer chemotherapy first appeared at the beginning of the 20th century. When mustard gas was used in World War I and WWII, it was thought that the gas would be fatal for the rapidly proliferating cancerous cells, as it was found that the gas lowered the white blood cells count. As it was administered intravenously in the treatment of lymphomas during the 1940s, a successful step was taken in the treatment under war time circumstances. This development paved the way to research of other substances which could affect the incidence of cancer and chemotherapy drugs are constantly being developed. The most recent development in this field is monitored with effective treatment applied at Acıbadem Oncology Centers, in line with global standards.

Hormonal drugs are used in the treatment of tumors that are sensitive to hormones, such as prostate and breast cancers. Drugs are generally administered orally. Another application method is injection.

Immunotherapy (treatment of the immune system):

Substances that the immune system naturally produces are used to identify and kill cancerous cells by alerting the body’s immune system.

One of the most important developments of the last decade in cancer treatment has been the development of highly effective biological therapies with relatively few side effects and which identify targets which are present in cancerous cells but not in normal cells. Such target-driven therapies established for cancer treatment are effective options for many types of cancer and are successfully implemented in many cancer types, especially in breast cancer, intestinal cancer and renal cancer.