According to latest research,increased estrogen levels are a possible cause of breast cancer among the male population. The risk in these men is increased two and a half times more compared to men with normal estrogen levels.

The research conducted at the National Cancer Institute in USA included a group of 101 men diagnosed with breast cancer who were compared with 217 healthy men with normal estrogen levels. 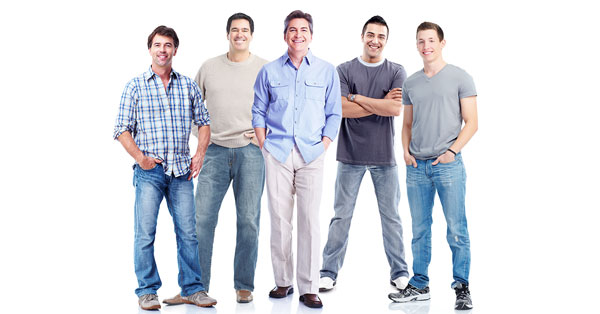 What it is still unclear is how increased estrogen level is a trigger for occurrence of malignant diseases in men and why some men have increased levels of that hormone. Whatever the case may be, the research conclusions are a step ahead in detecting the causes of breast cancer in men.

Even though breast cancer in men occurs significantly less than in female, they should be aware of this disease and make regular self examinations. Any chest modification should be taken seriously and examined by a doctor.

Certain variations in estrogen levels in men may appear due to increased body weight. This fact is another good reason why it is important to control your weight.